Global and Environmental Benefits of AgTech

With the growing use of pesticides on plants and current industrial ways of approaching agriculture to sustain our planet’s demands for food resources, the environment is taking a considerable toll. Apart from that, we are directly destroying trees and forest systems in the effort to expand farm fields due to the drastically growing population size, as most Big Ag farms that are responsible for field expansion think that this is the most optimal current way of harvesting more produce. However, it is more than apparent that a wide path leads to destruction, meaning, being stubborn in our industrial ways and continuing land expansion without thinking for the long-term is bound to have a permanent negative effect to the environment. What can we do? Is it possible to avoid damaging the environment but still have the ability to keep up with the growing demands for food? Let’s talk about a solution that will answer these questions. 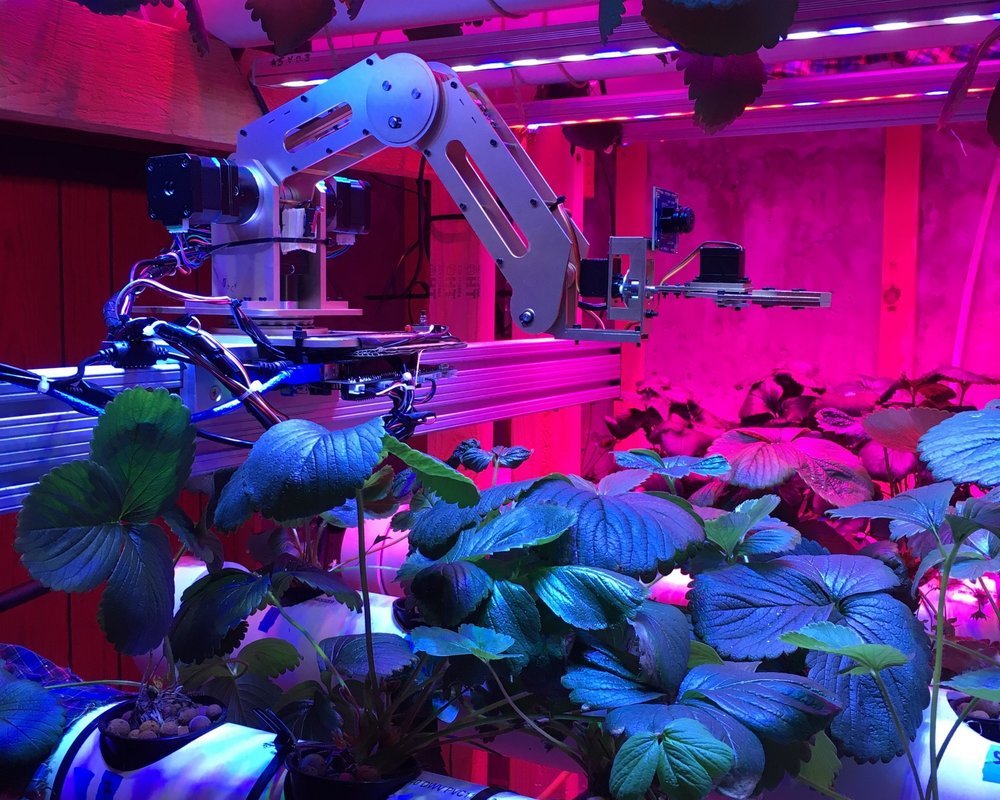 Getting Rid of Fuel-Powered Machinery

Gasoline-powered machinery such as tractors, cultivators or seed planters are the most common option farmers are using to run their agricultural initiatives. However, although financially effective, agriculture machinery that is powered by gas is known to release carbon emissions which contribute to the greenhouse effect, causing the climate to be warmer than it should. Apart from the overall negative effects that this causes, it drains the soil of moisture, causing it to be drier and harder. Once this happens, the soil loses valuable nutrients that determine the quantity and quality of next year’s produce – combine this with the constant use of pesticides and we have a serious problem in the making. The most probable solution to combat this will most certainly be AgTech. By harnessing the power of agricultural equipment and machinery that is solely (or at least mainly) powered by electricity, we will stop poisoning our eco-system with gas or at least dramatically reduce the negative impact of it.

Reducing The Use of Land With Vertical Farming

There is one big problem with the idea of constantly expanding farmlands. That issue is the amount of land we can realistically transform into ag fields – it’s limited. Therefore, even if the idea of expansion is working currently, it is a solution that is ultimately capped in the long-run. If we turn to AgTech, we can utilize the concept of vertical farming. The most simple and basic explanation of what vertical farming is simply “expanding up” rather than “around”. This concept will revolutionize farming as we see it and allow us to utilize cities to their fullest extent. We can already see some impressive companies that care about the environment do this as well. Moreover, considering the fact that the average age of US farmers is about 58 years old, expansion is not the way to go simply because taking care of large farm fields requires hard work and energy.

The constant use of pesticides is by far the 2nd biggest problem from our perspective. Why is that? What most people don’t understand, is that the soil has a lifespan. Meaning, that there is an actual threshold. If crossed, can make the necessary nutrients in it obsolete. As a result, farmlands that are depleted from their nutrients get dry, which makes the soil completely unusable. By taking full advantage of AgTech and the current technology that is available to farmers such as the ability to alter the DNA of plants or use already made seeds that are immune to disease, the need to use pesticides will become redundant. 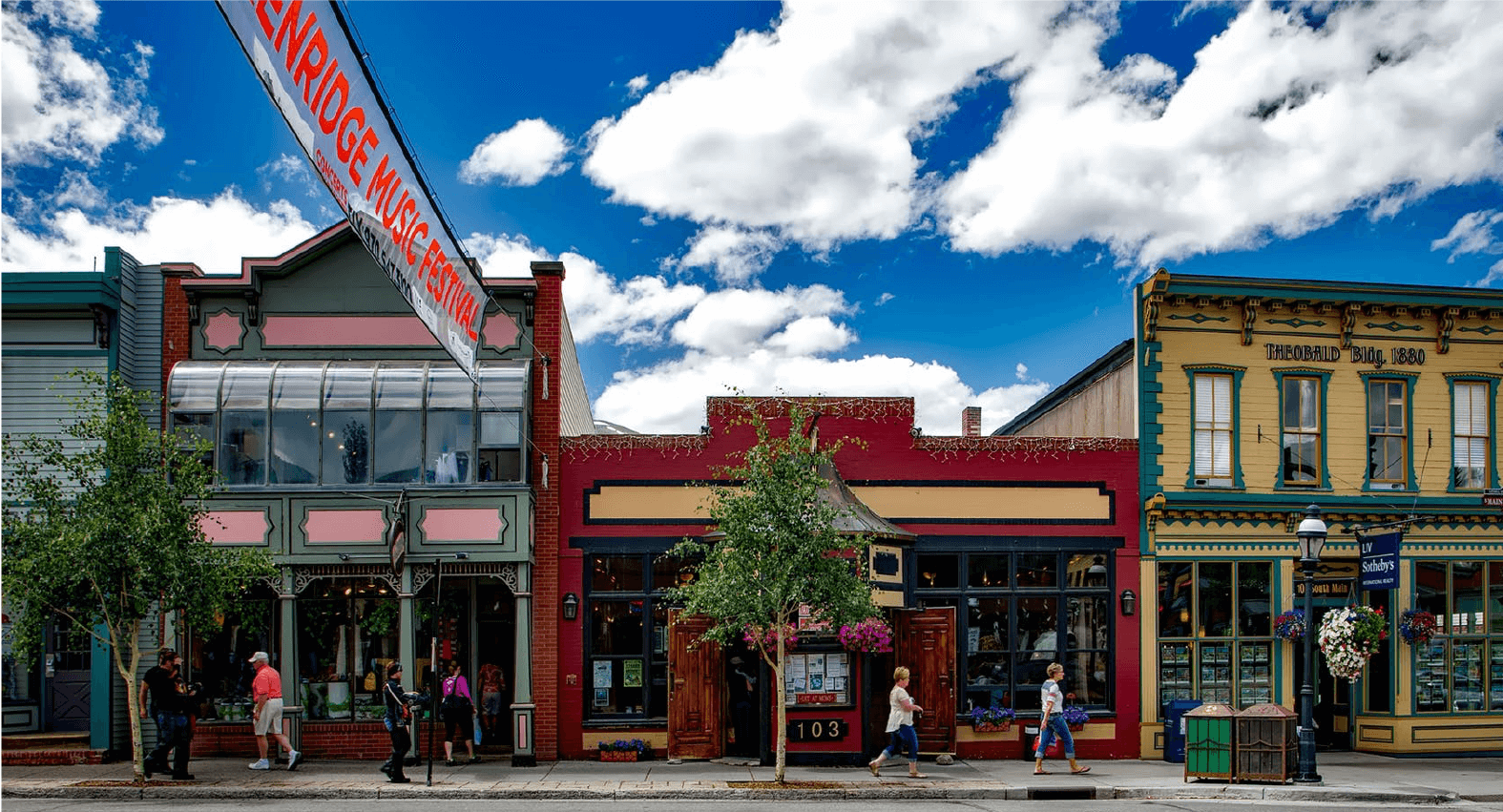 How to Regain Online Traffi... 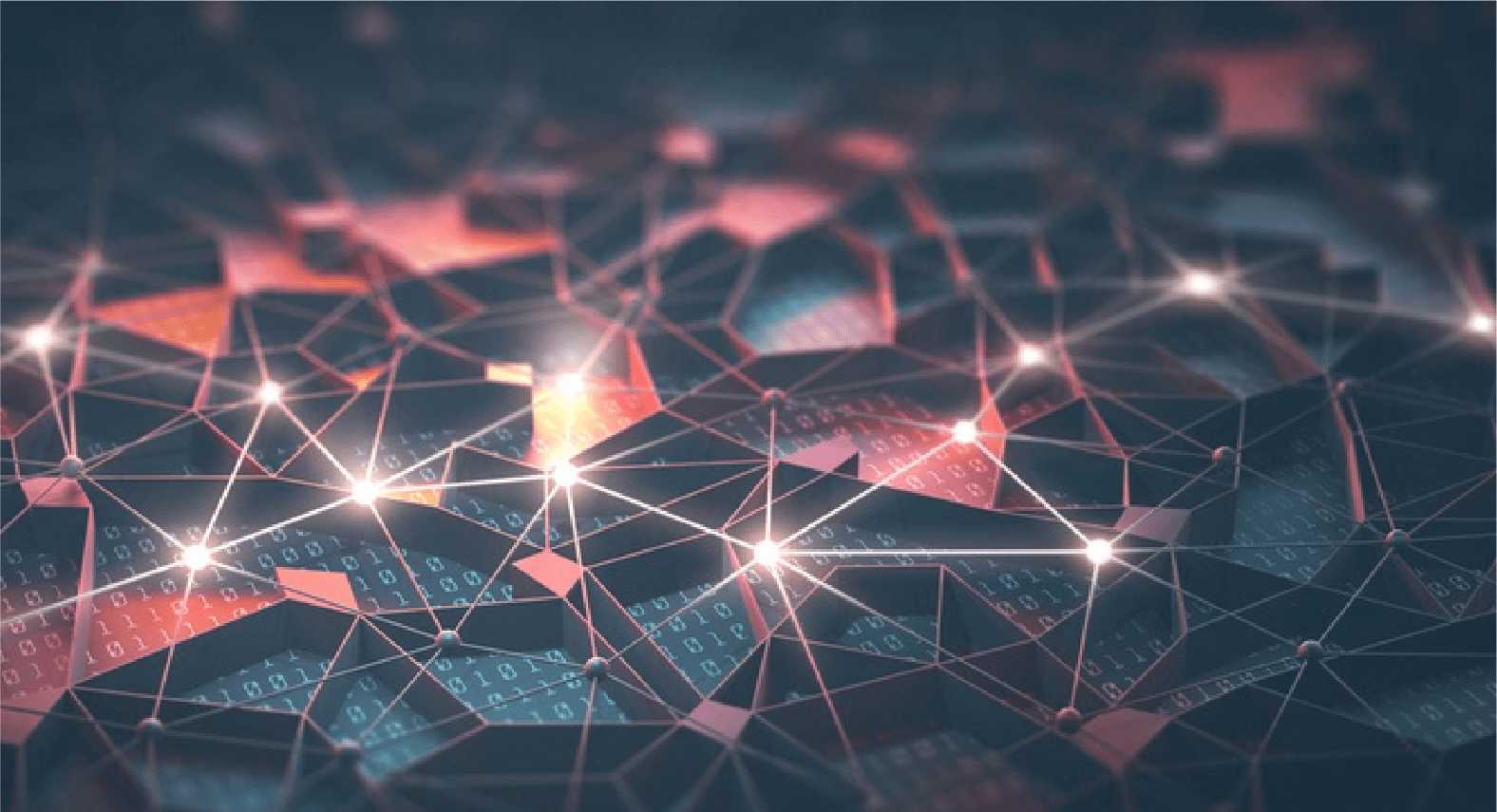 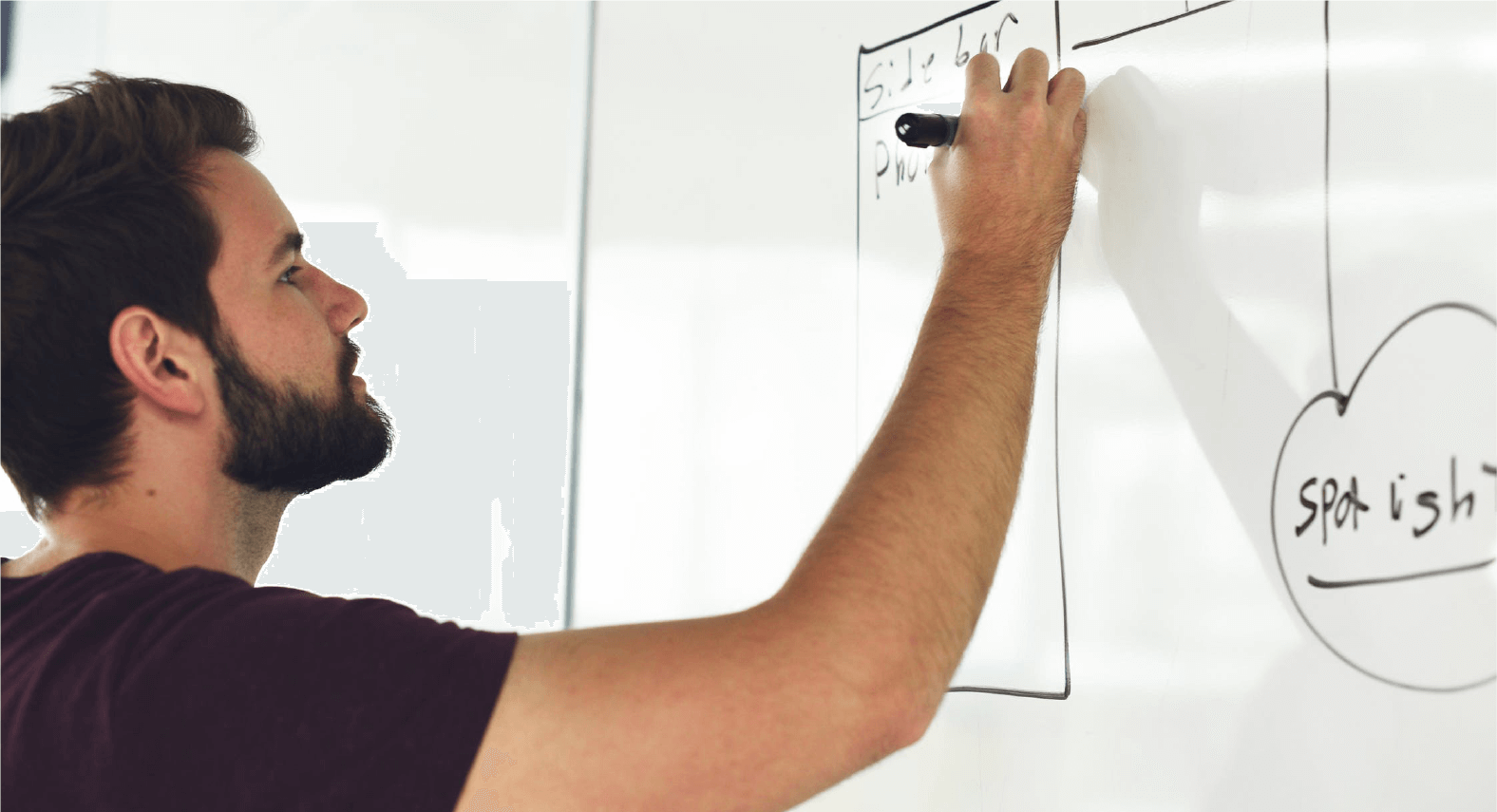