The United Nations ‘World Food Programme’ (WFP) announced that 10,000 people had taken the opportunity to deliver food to refugees in Jordan using the Ethereum blockchain.

One of the benefits of using Blockchain, which is being trialled as a means to wipe out child poverty, is that it could provide help on a much larger scale, and the WFP has an ambitious goal: to expand the scheme to cover more than 100,000 people by the end of the year and to eliminate hunger worldwide by 2030 – a project they’re calling “ZeroHunger”. 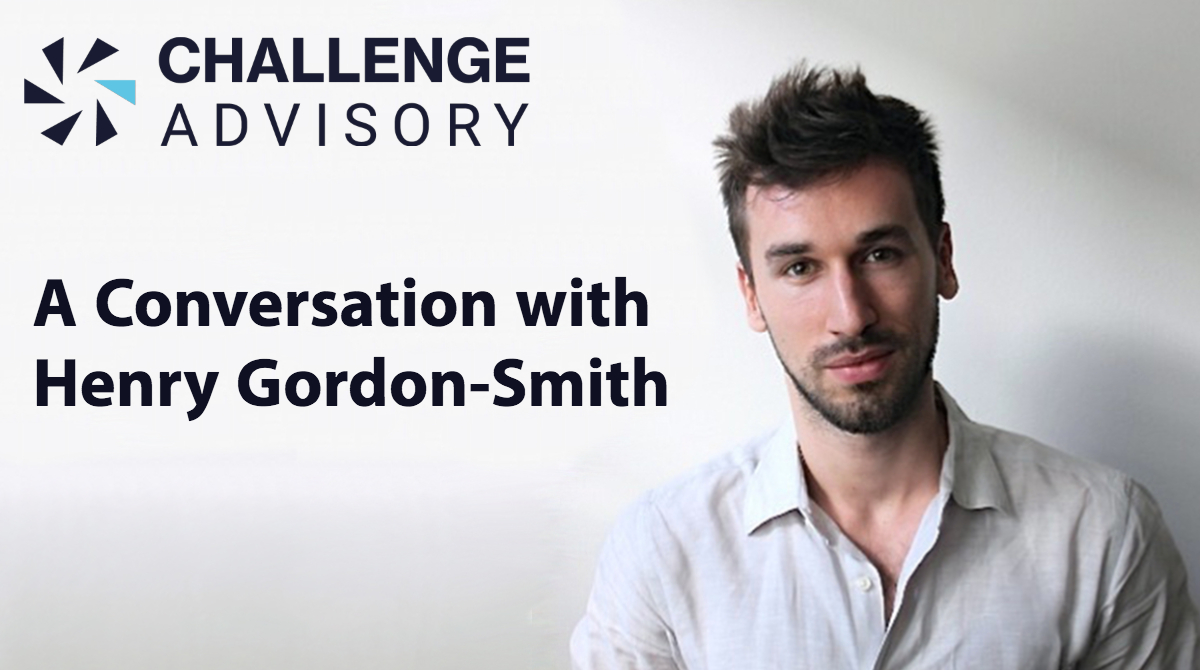 A Conversation with Henry G...