Bitcoin Cash’s Block Size will be Boosted, According to its Upgrade Project 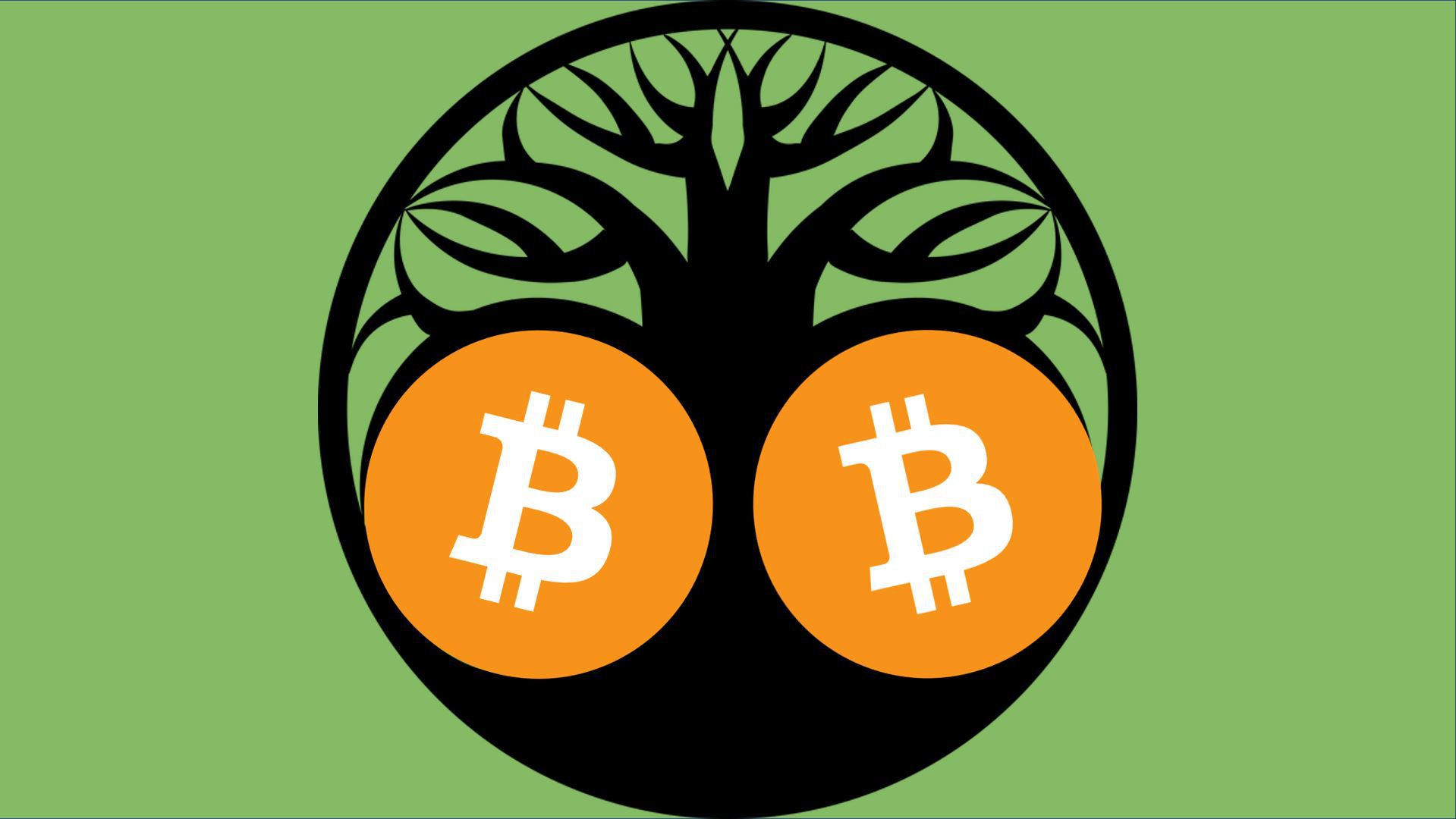 The developer of Bitcoin cash announced its plan to expand the block size of the cryptocurrency since it was launched in August.

Bitcoin cash, the split from bitcoin, is developed by Bitcoin ABC after the debate on increasing the block size. The new-merged cryptocurrency boosts its block size parameter to 8 MB, which is 8 times larger than Bitcoin’s, will expand bitcoin’s transaction capacity. 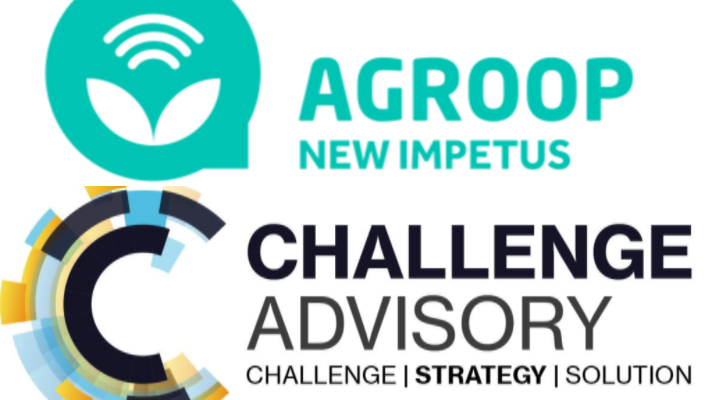 Agroop Set To Disrupt US Ag...

Empowering women in Ag: the...