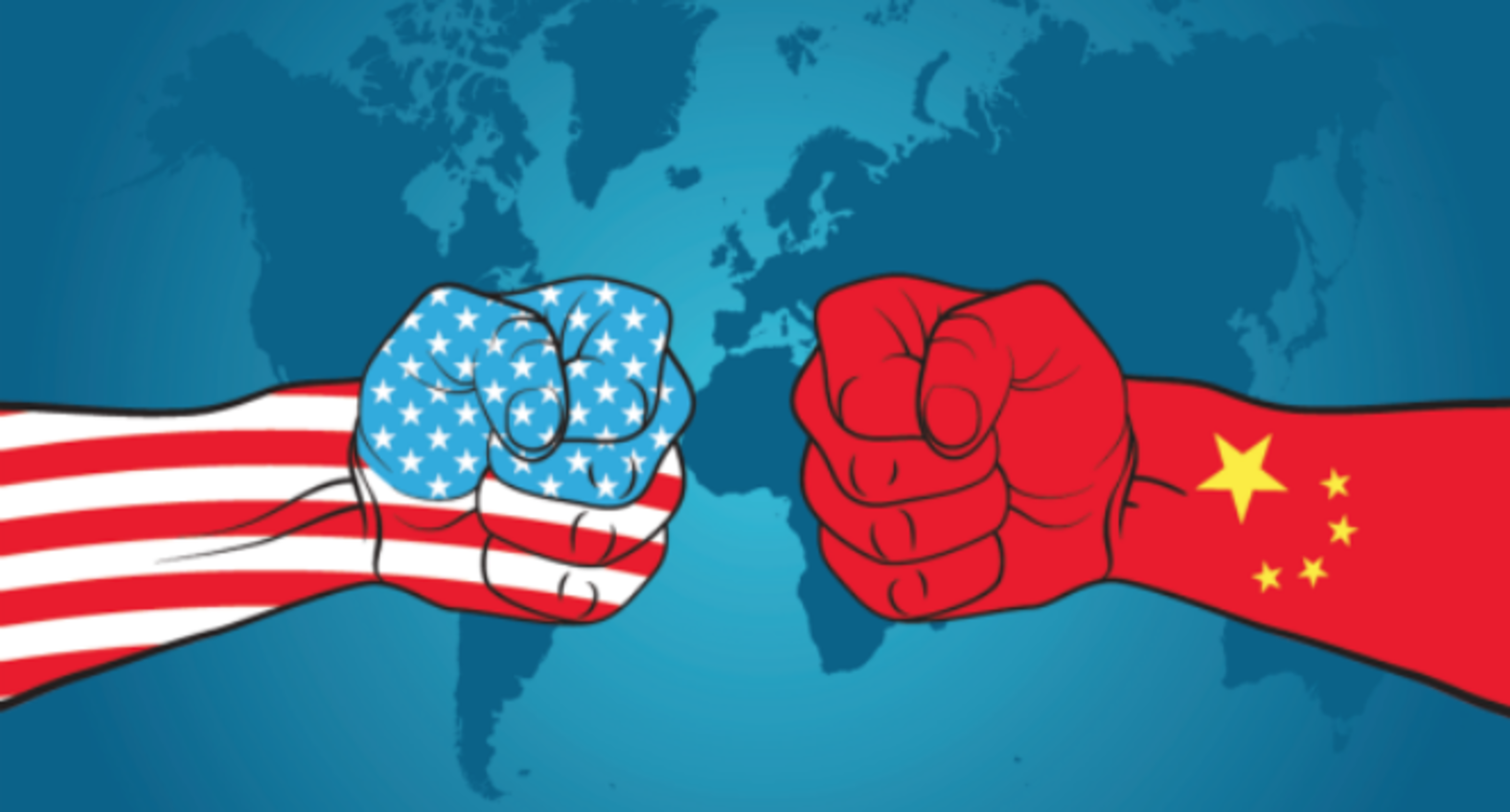 China, one of the biggest economies and the largest commodities consumer in the world, is not hiding its discontent towards the Trump administration and it is hitting it right in its natural resources.

Since they started imposing additional taxes on American fruits, nuts, pork and wine last April, the world knew this would be the start of something bigger. Nevertheless, this situation was especulated by analysts, considering Trump tariffs on steel and aluminium.

China explained that they will start with a round of tariffs on $34 billion worth of U.S. agricultural products, as well as automobiles, starting July 6th.

Considering the biggest hit is on agricultural commodities, this impacts not only on the economy of the nation as a whole, but directly on the household economy of farmers, many of them Trump voters, that trusted the republican to engage on better relations with a big player like China.

American farmers are a vital part of US economy, and they are now facing a precarious position, as the fear of a trade war escalates.

American agricultural exports to China represent almost $20 billion annually for U.S. farmers and China buys around half of the U.S. soybean exports, or about $14 billion annually, and is the second-largest buyer of American cotton.

If China continues with his plan on imposing 25% tariff on soybeans, it would make global soy suppliers like Argentina or Brazil more attractive to Chinese buyer, which will lead to a negatively impact on the price American farmers get for their crops.

“Growing trade disputes have placed farmers and ranchers in a precarious position,” Zippy Duvall, a Georgia farmer and president of the American Farm Bureau Federation said in a statement Friday. “We have bills to pay and debts we must settle, and cannot afford to lose any market, much less one as important as China’s.”

President Donald Trump suggested an additional $100 billion in tariffs could come on top of what already was announced, and a Beijing official responded that China too was prepared to add more tariffs on U.S. goods. Later, Trump insisted that the U.S.-China trade imbalance was not sustainable.

“A trade war is not good for us,” said Art Barnaby, an agricultural economics professor at Kansas State University. “There’s a lot of uncertainty as to where this is going to end up.”

The U.S. agriculture is now facing challenges like the above described. The aim of AG40, is to help farmers better engage with industry leaders and find altogether a potential scenario of solutions.

For more information and opportunities in relation to marketing, business development and funding within agriculture, visit our agriculture page or start a conversation with our Head of Events, Alfred Gilbert, below: 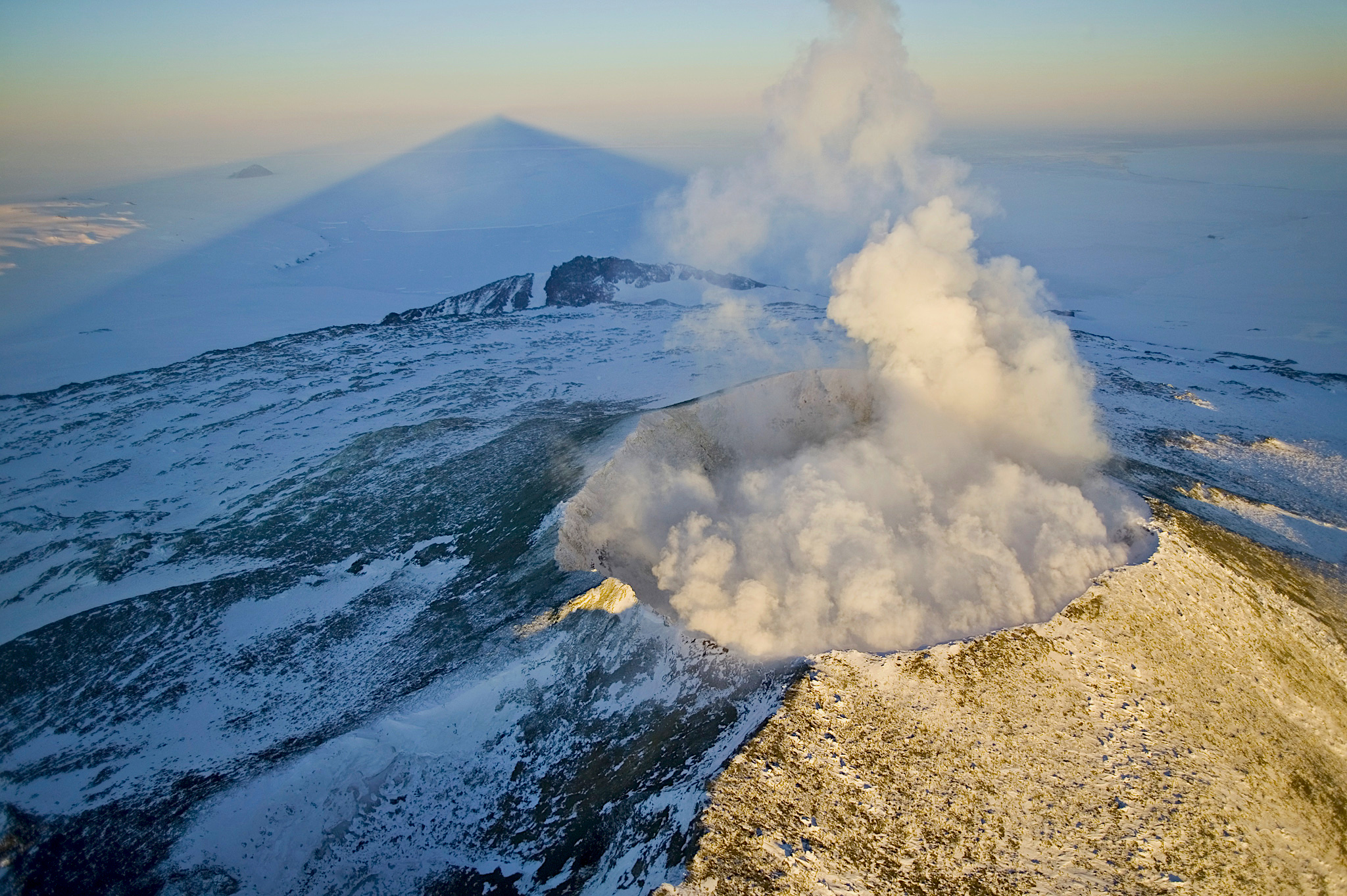 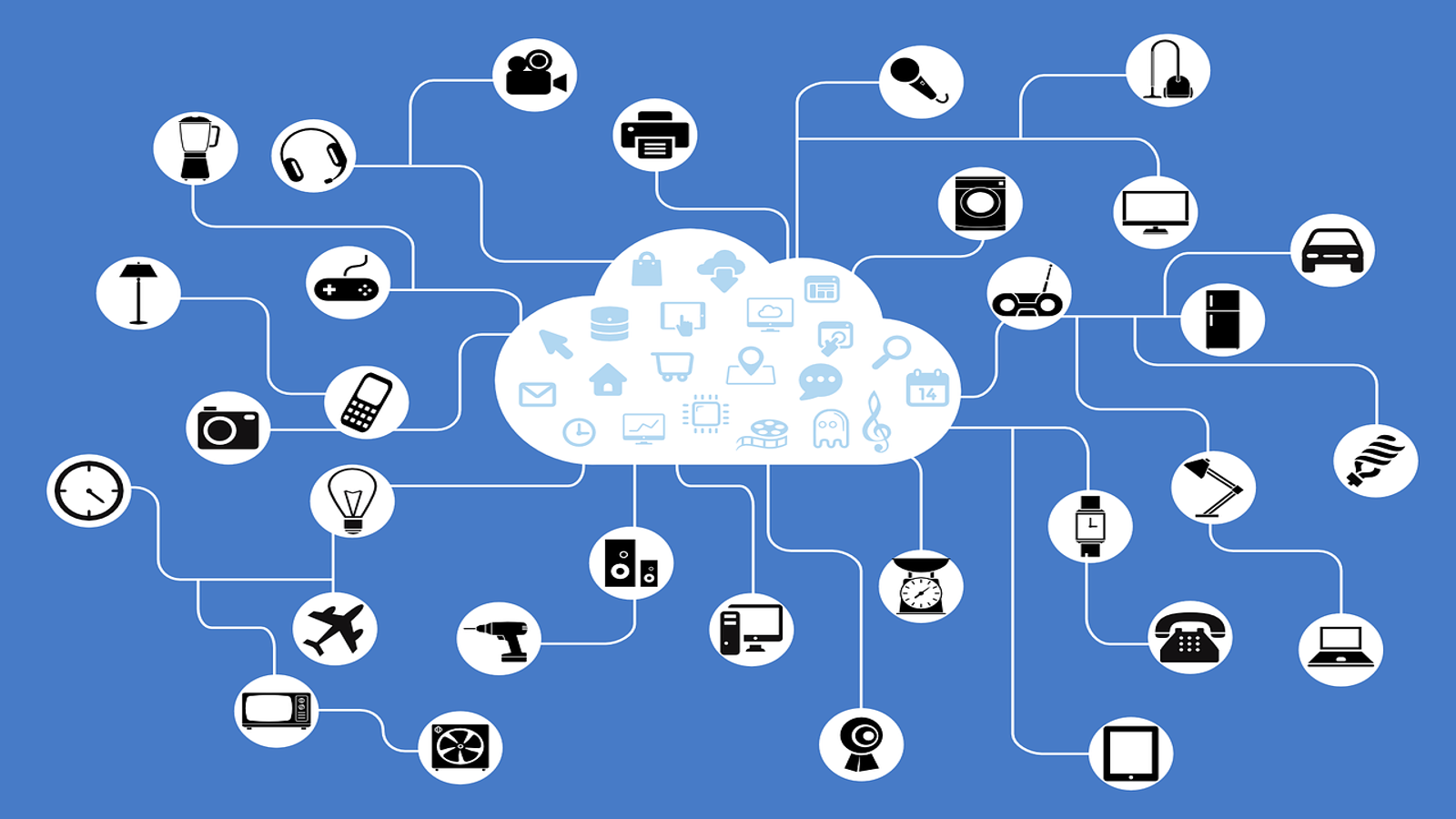