The advantages of both technologies

The AI machine learning concept has been receiving a significant amount of attention now that Artificial Intelligence has shown up in the scene.

Although most companies are still unclear whether the idea of computers and algorithms learning all by themselves will become a reality, the potential for this to come into fruition is getting higher. Moreover, we have had a lot of inquiries regarding how the Digital Twin technology (a concept that is capable of creating digital versions of physical objects, systems, and processes) is different compared to automated machine learning. From a basic perspective, both concepts use and digest data in order to improve their functionality and give valuable insights to developers, but the way that these technologies obtain data is very different. We would like to dissolve the vagueness around these two concepts and tell you how they’re different from a data acquisition standpoint. 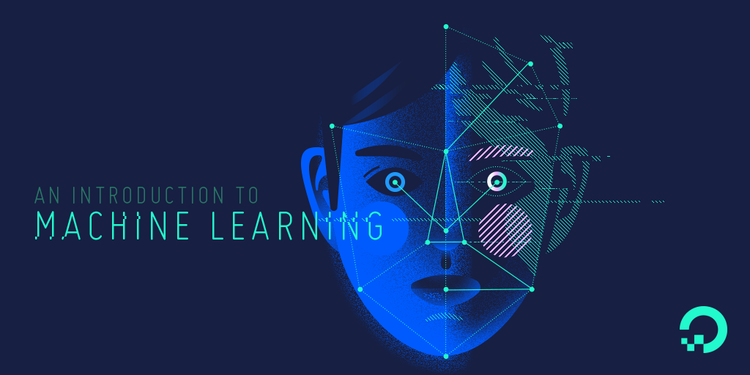 The biggest difference between virtual twins and machine-powered learning

The main aspect that differentiates these technologies is that Machine Learning works on gathering its initial data from distinctions. Meaning, that the technology begins its work and “starts thinking” by itself once an objective has been set and accurately distinguished. For instance, let’s assume that a developer has set a goal for a machine to differentiate between an automobile and a bike. At first, it does not know the factors that differentiate these two objects, but once a picture or a 3D model of a bike and a car has been presented, the machine (for instance a computer) scans those objects. During this process, the machine uses its visual sensors to determine that both objects have different sizes, one is longer/shorter than other and the speed at which they travel is drastically different. This data and distinctions are obtained the very moment these objects are presented.

From this moment, the algorithm of machine learning has enough data to optimize itself. All it really needs is to gather examples by being exposed to as many cars and bikes (since this is our example) as possible until it achieves a 100% success rate at differentiating the objects. To keep it short, machine learning is all about giving it its first distinctions between your selected objects and setting the goal to gather data about them as active – then the algorithm has enough data to learn by itself.

Explaining how both technologies bring value into the market

On the other hand, we have Digital Twin. It is a completely different premise in terms of data acquisition. How come? Well, in order for a virtual twin to successfully begin gathering data, it needs to be directly connected to its physical twin. This essentially works by attaching sensors to the physical twin and this acts as a “bridge” between reality and simulation. This means that if changes are made to the physical twin (e.g. it received damage or is in movement), the same changes will be reflected on the virtual replica. After every single movement or change is reflected in the simulation, data is being collected. However, that information is strictly dependant on the real world, where the physical twin exists – this makes the data quality of Digital Twin exceptionally accurate. Contrasting this with machine learning, if the distinctions that it may make by itself (since it develops its algorithm on autopilot) include a mistake, the accuracy of the algorithm will be forever flawed. Miscalculations like that can happen due to many factors, one of them being the accuracy by which the computer’s lens examines an object or if the 2 things that are being examined have very little differences – if this is the case, miscalculations can happen in the algorithm.

The advantages of machine learning and digital twin learning technologies

Machine learning acts in an independent manner and that makes its learning ability reach peak perfection if the learning process is supervised by humans in order for the computer not to make any foundational mistakes. On the other hand, Virtual Twin technology strictly depends on monitoring its physical twin and how the environment and people interact with it – in other words, it is failure-proof from the moment it is built if the manufacturing process was done correctly. We explain this process in more detail during our conference on discovering digital machine twin learning.

Discover all the differences between virtual twin and automated learning by attending our event – get more information about it by clicking the button above.

The early history of digital twin

Through application of this newer technology we can help advance businesses and organisations global...

Is data the new crop?

For the first time, data can be viewed as a new crop for farmers as it can generate value for them a...

Check out our initiatives that help improve city infrastructure via digital twin.

Read our insights on how digital twin will impact the development of smart cities.

Our services in the technology sector